Inspired to start making jewelry by the sense of energy he felt wearing different charms, Lou believed that“wearing these charms are good for your life because they are truthful at heart”.

Lou lived between Los Angeles, Tokyo, New York, and Indonesia from the 80’s on. With the “ancient hands” of the Indonesian artisans/silversmiths and their incredible attention to detail, Lou began creating works in silver and gold. Taking the simplest of raw gems, black wood, uncut diamonds, Japanese river pebbles, seashells, he would work one on one with master artisans and silversmiths. No two pieces are alike, as they are created from ancient, archaic, and modern materials of both common and uncommon nature.

Since his death, in 2012, we have acquired his work directly from his estate 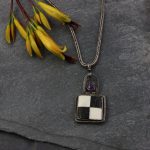 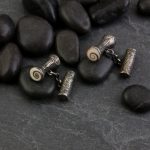 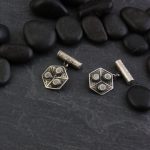 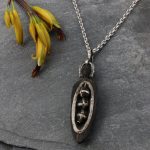 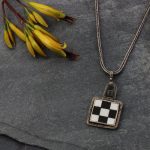 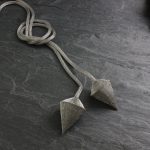 Please choose from the options below:
$325.00 Add to cart
Out of stock 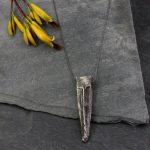 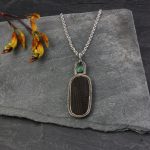 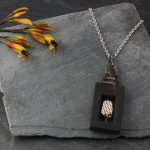 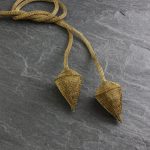