COPIES OF DESIGNS BY WILLIAM SPRATLING

Known as “The Father of Contemporary Mexican Silver” and one of the most important designers of 20th century jewelry, expatriate William Spratling’s work remains as unforgettable today as it was when it was created.  After many visits, he moved to Mexico in 1929. Spratling was quickly introduced to and became a welcome participant in the artistic circles of Mexico. His activities in promoting the art of Diego Rivera among New York galleries led to his participation in the first exhibition of Mexican arts held in the United States.

In 1931, Dwight Morrow, the US Ambassador to Mexico, suggested to Spratling that Taxco had been the site of silver mines for centuries, but had never been considered a location where jewelry and objects of silver were designed and made.So Spratling hired an experienced goldsmith from Iguala who moved to Taxco and created silver jewelry of Spratling’s design. Other craftsmen joined Spratling’s shop and produced tin ware, copper items, and furniture-all designed by Spratling.

Many of his earliest designs were based on pre-Columbian motifs. The workshop or“taller” grew. Because he had created an apprentice system of training young silversmiths, many new talented artisans had an opportunity to develop their craft. Overtime many of these artisans opened shops of their own–all with Spratling’s support.

Spratling was an innovative and talented but as important, he established the model for the artistic development and growth of the silver industry in Taxco andit is from this foundation that the industry exists today. His contribution to design and to the silver industry of Mexico lives on through the reproduction of his work.He died in 1967

As important, he established the model for the artistic development and growth of the silver industry in Taxco and it is from this foundation that the industry flourishes today. His contribution to design and to the silver industry of Mexico lives on through the reproduction of his work. 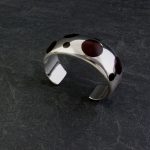 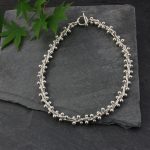 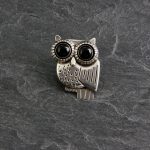 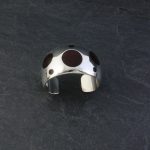 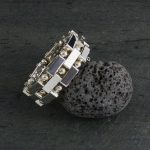 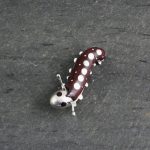 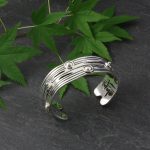 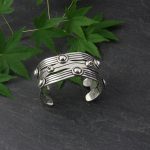 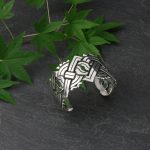 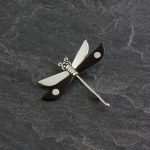 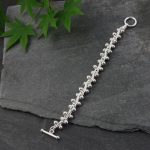