Sigi is responsible for influencing the Mexican-Modernism art movement and creating a style so distinct that people identify his work immediately.

Sigfrido“Sigi”Pineda started working with some of the great Taxcanian masters from early childhood.
“I was born in 1929 and grew up in Taxco, and like many boys, not having anything better to do, decided to enter the silver workshops to continue playing-taking the apprenticeship as more of an entertainment.”Initially, Sigi worked for 3 years for Antonio Castillo at the Los Castillo workshop. After a stint in the military, he returned to Taxco and went to work for Margot de Taxco where he oversaw the enameling process that became synonymous with her name.Then in 1952,at the age of 23, he opened his own shop. Unlike his predecessors who offered traditional design based on Aztec and Mayan motifs, Sigi began producing work that was 50s modern with an acute attention to detail both artistically and technically.
A talented designer and draftsman, he was happiest with a piece of paper and pencil–women were always his most important inspiration. And women were drawn to his jewelry because it was simple, dramatic, and comfortable to wear.
He is responsible for influencing the Mexican-Modernism art movement and creating a style so distinct that people identify his work immediately.
Sigi died in 2018 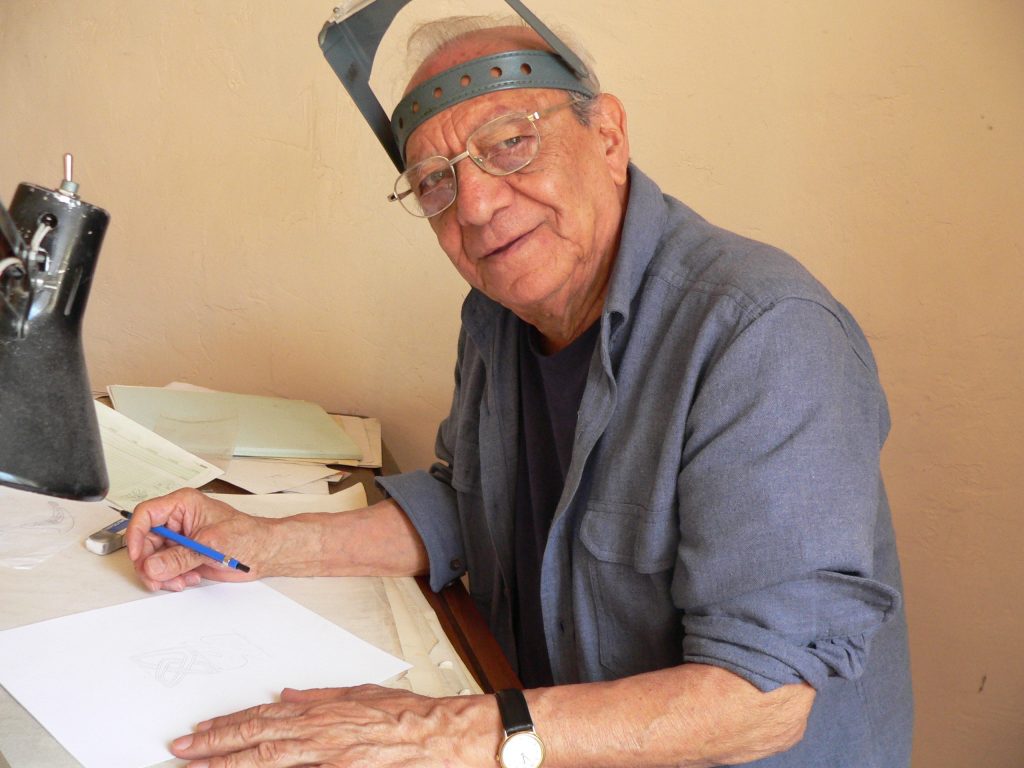 MORE FROM THE ARTIST 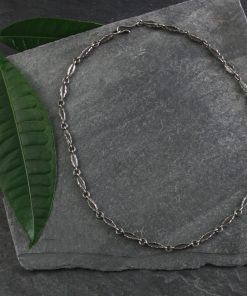 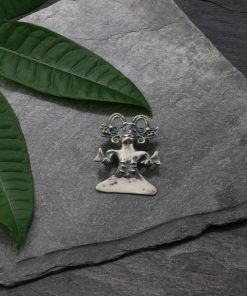 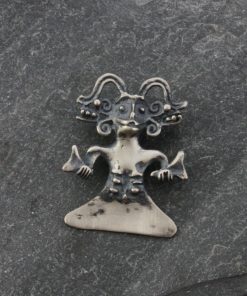 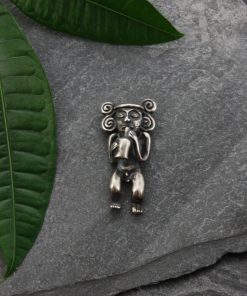 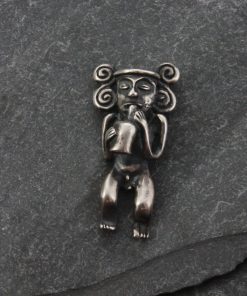 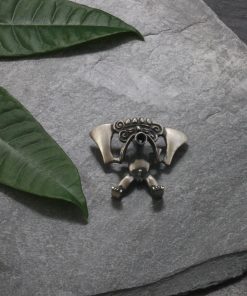 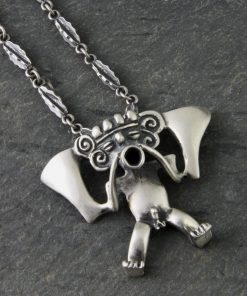 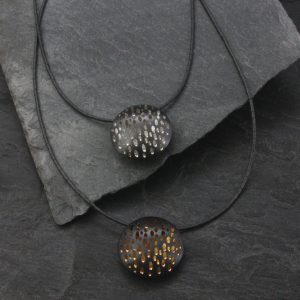 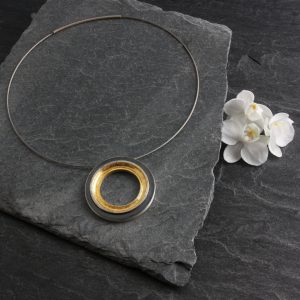 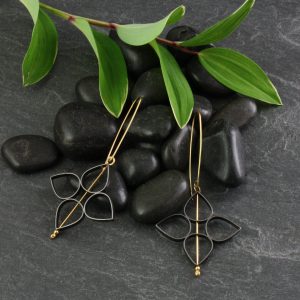 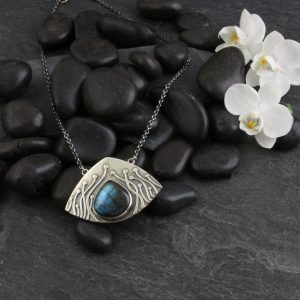 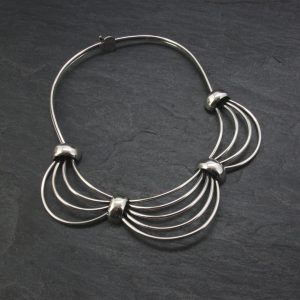 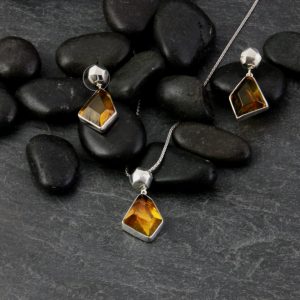 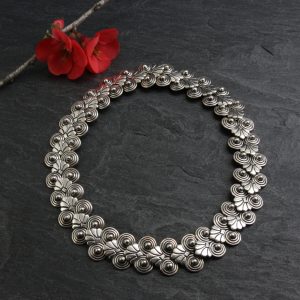 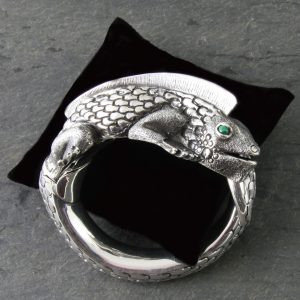 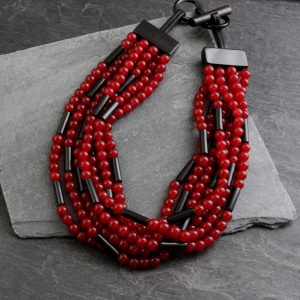 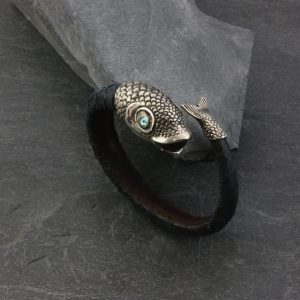 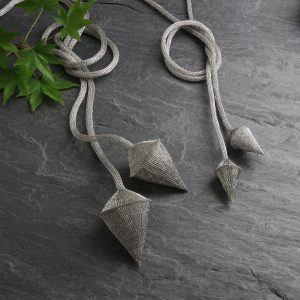 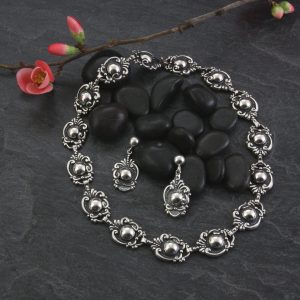 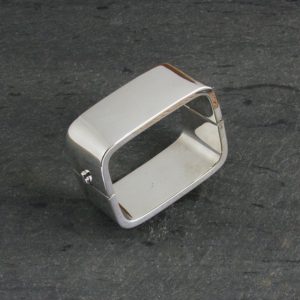 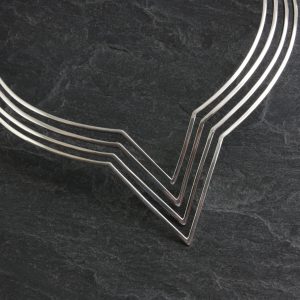 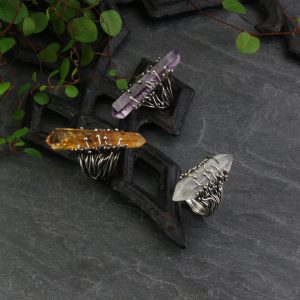 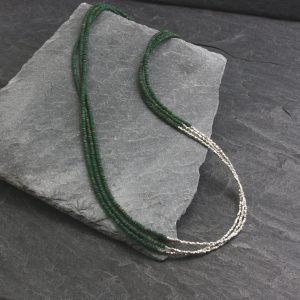 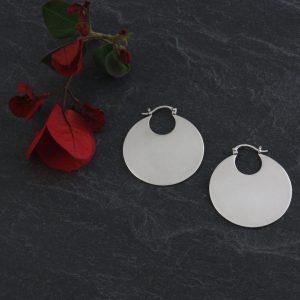 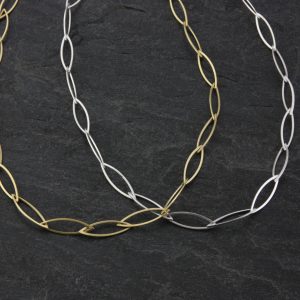 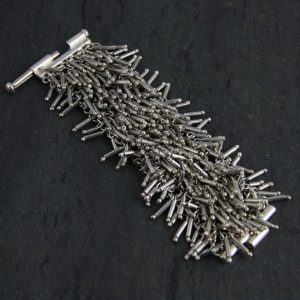 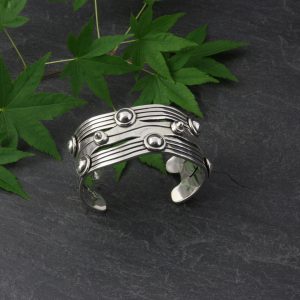