Guillermo Francisco Arregui Sierra was born in Jaén,Andalucía, Spain in 1965. Early on, he developed a passion for travel, which landed him in Mexico at the age of 19.

He lived in Guatemala and various cities in Mexico and eventually,ended up in Taxco where he became interested in metal work. He studied for four years with grand masters at the Escuela de Artes Plasticasto sharpen his craftsmanship. Although he continued to travel, he always returned to Taxco for longer periods of time.

By 1994 he decided to make Taxco his home and started his jewelry business. His travel brought the inspiration that hethen applied to his designs.“After years working on one of a kind jewelry pieces, I decided to develop a wholesale line,which is more specialized on comfortable pieces to wear every day.”

His designs have evolved as has his interest in implementing new and different techniques of metalwork. His love of metals–silver, as well as copper and gold–and of natural stones have further inspired his evolution as a designer.

While maintaining his shop and production in Taxco,Guillermo has moved back to Spain, back to his roots. He opened a shop in Granada in 2019 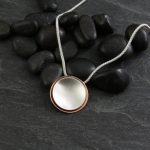 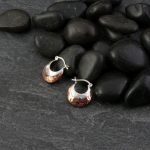 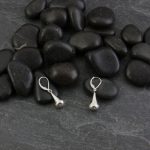 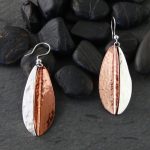 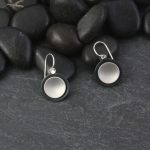 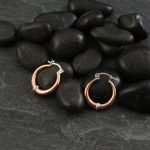 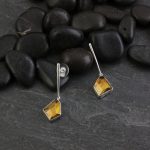 Please choose from the options below:
$95.00 Select options 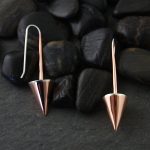 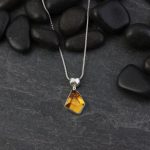 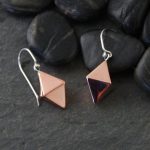 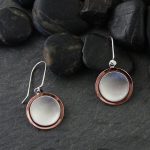 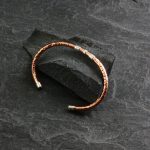 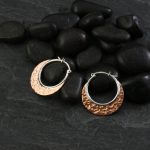 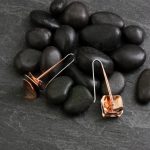 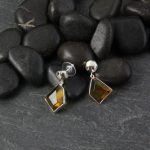 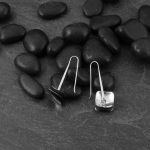 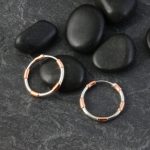 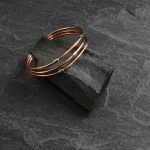 Copper & Sterling Silver Cuff approx. .75″ width fits most wrist 7″ and up More from Artist: Guillermo Arregui
$45.00 Add to cart
Out of stock 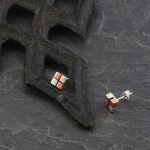 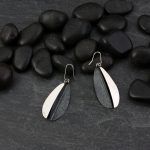